Manchester Airport will become the first in the UK to have a direct feed of Sustainable Aviation Fuel (SAF) thanks to a partnership between Manchester Airports Group (MAG) and Fulcrum BioEnergy Limited UK (Fulcrum).

MAG has signed a Memorandum of Understanding with Fulcrum, which will support the development and delivery of SAF produced at a new waste to fuels biorefinery at Stanlow, Cheshire.

Manchester wants to thank you

After a year of restrictions, the city of Manchester will host a family festival this weekend, 14 and 15 August from 1 to 6pm each day. The ‘thank you’ weekend will pay tribute to the sacrifices people have made during the pandemic and thank everyone for their resilience. 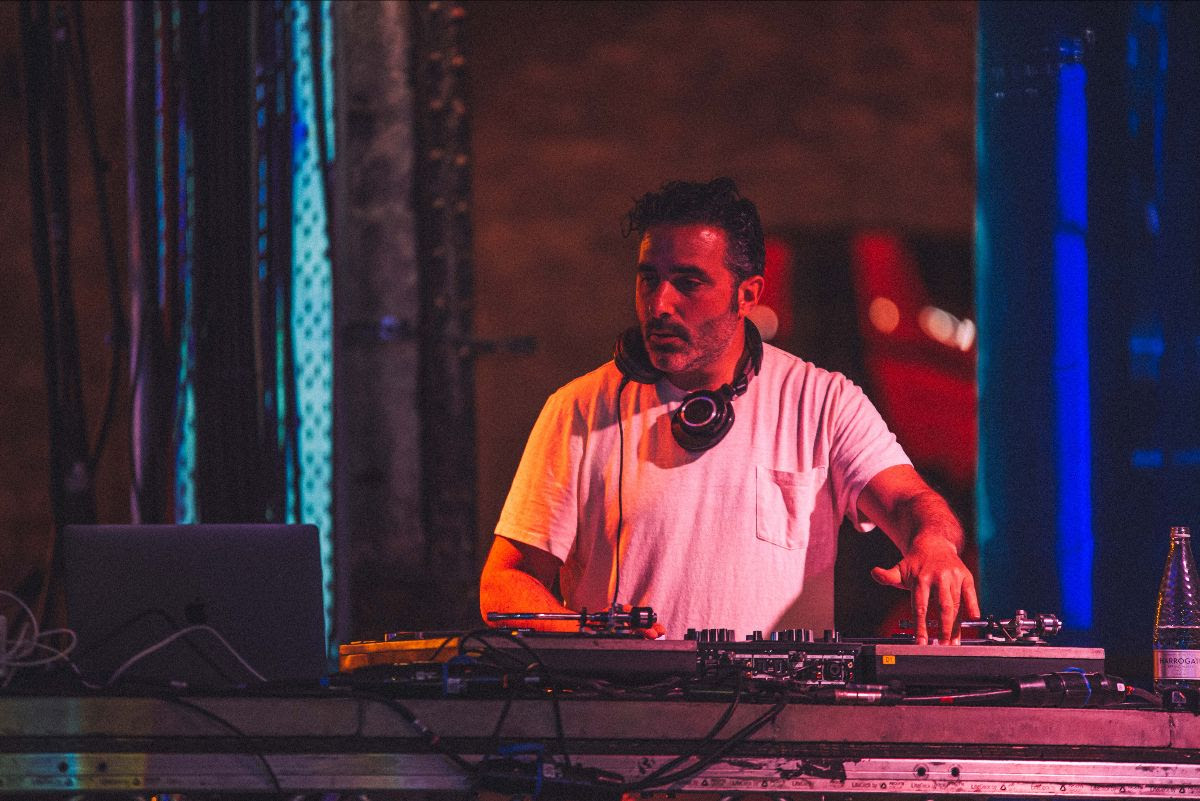 Escape to Freight Island has revealed its arts, culture and music programming for September and October. The inventive space is presenting a wide array of entertainment to complement the food and drink provision, including DJs and live music performances, dance, comedy nights and film screenings.

A new study carried out in Wythenshawe, Manchester, has revealed that a host of traditional sports and activities have had a resurgence over the past 18 months, with modern kids returning to the simple activities their parents and grandparents enjoyed. 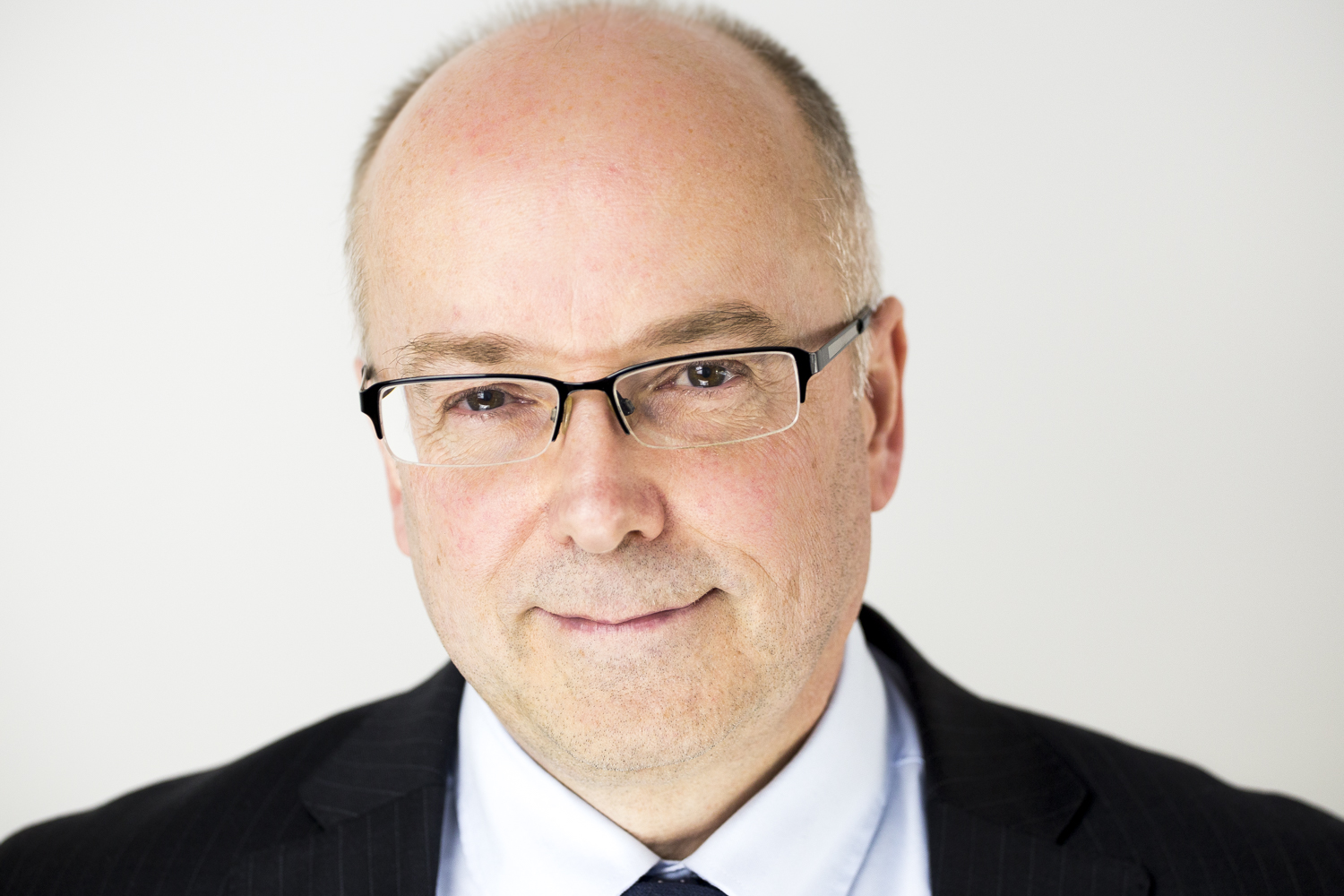 MAG (Manchester Airports Group) and Ryanair today announced that they have launched a legal challenge calling for transparency in the Government’s handling of its ‘traffic light’ travel system. The move is backed by a number of other major UK airlines.

Downturn in crime and anti-social behaviour

PC James Maskrey of GMP Wythenshawe is one of the officers from Police Now working alongside colleagues within local neighbourhood teams to tackle crime and anti-social behaviour in Greater Manchester.

Police Now’s mission is to transform communities by recruiting, developing and inspiring diverse leaders in policing. 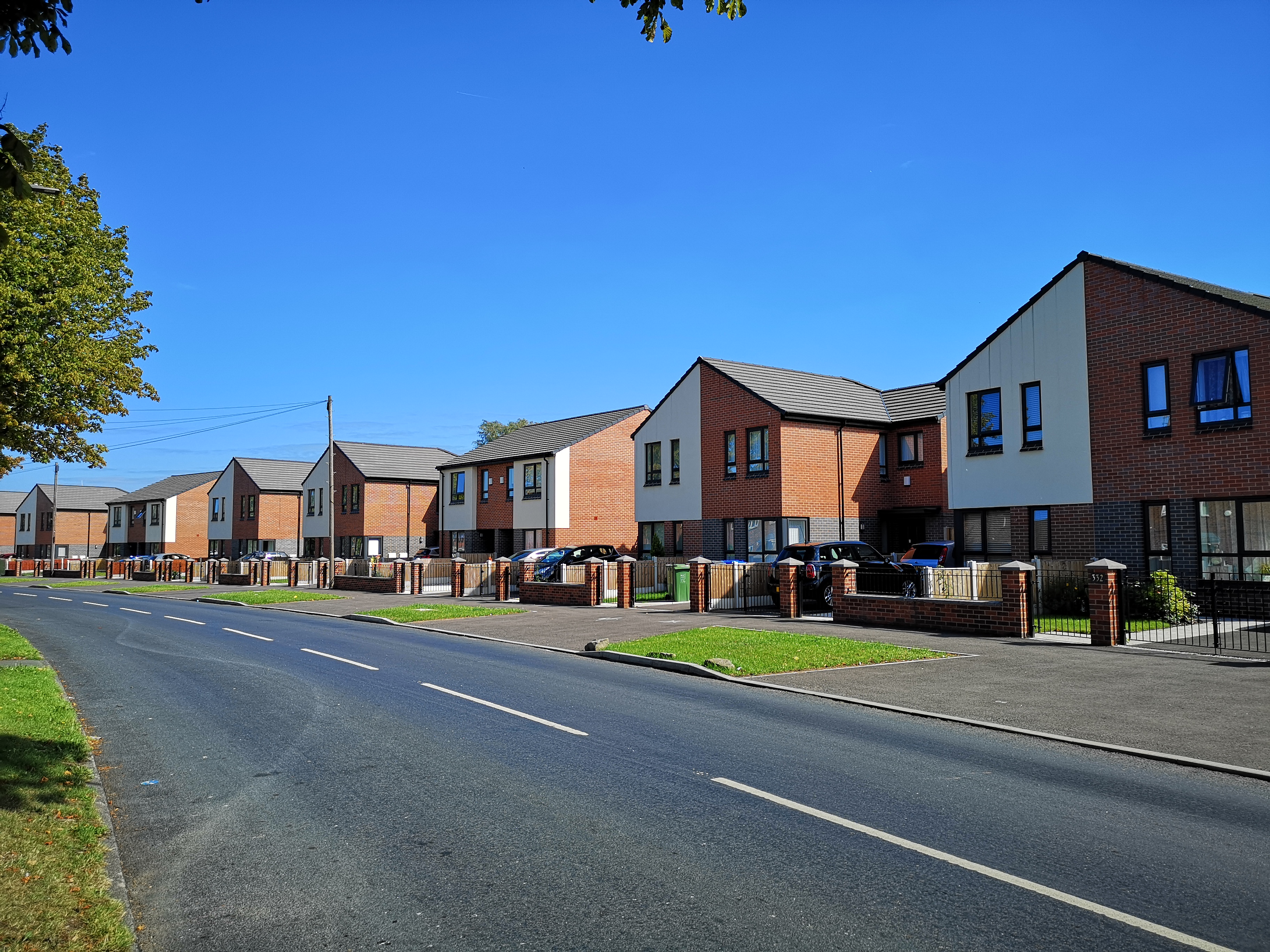 Half of homeowners undervalue their homes

The Hidden Equity Survey carried out by Opinium, of 2,000 homeowners who have had their home valued by an estate agent in the past three years, has established how accurate Manchester homeowners’ estimations of the value of their homes really are.

20 years of turning pink for Tesco

Tesco colleagues at the Baguley store on Altrincham road were in the pink to show their support for Cancer Research UK’s Race for Life – celebrating a partnership of 20 years.

Want to advertise with us?

Book an advertisement with us